The specimen of the German small submarine of the type "Biber", which is in the Rheinmuseum Emmerich, is one of originally five. They had been transported to the Rhine in late autumn 1944. From here the submarines were to be deployed against the road bridge in Nijmegen. The bridge had fallen undamaged into the hands of the Allies in September 1944. The plan failed when the submariners got caught in defensive nets. They had to flood the boats and leave them behind.

In 1944 a total of 374 submarines of this type were produced. Individual components were produced with the help of forced and slave labourers. "Beavers" were mainly used on the French coast, in the English Channel and in the North Sea. They had many technical problems. The drivers could hardly orientate themselves and as soon as they fired their torpedoes, they were pushed to the surface by the buoyancy. Small submarines were driven by volunteers. 60 to 70% of the drivers died.

However, this boat was found abandoned in the Rhine - almost 15 years after the end of the war, it got caught in the hawser of a Dutch tugboat.

This is the submarine Beaver

In the courtyard of the Rhine Museum in Emmerich, anchors, buoys and other objects recovered from the Rhine are stored. A grey painted watercraft is conspicuous. Only at a second glance one recognizes that it is a submarine, although one in miniature format. A sign mentions type and name: KHD 210, small submarine - type "Biber". It was actually used against the Allies from Emmerich towards the end of the Second World War.

The idea of a small submarine had been adopted by the Germans from the English. A British booty boat served as a model for the development of an own model. In May 1944 the first examples were delivered. A total of 324 units were built - some of them by forced labourers and concentration camp prisoners.

The "Biber" were nine metres long and, when armed, had a water displacement of just over six tonnes. They were powered by a 32 HP Opel-Blitz petrol engine or, for diving, by a 13 HP electric motor. The boats had a diving depth of about 20 metres and reached a speed of 6.5 knots above and 5.3 knots under water. They were armed with two torpedoes.

"Beavers" were used against allied ships off the French coast and in the English Channel. However, they were not particularly successful. Apart from various technical difficulties, the main problem was that the boats were manned with only one driver. In tricky situations this driver was almost automatically overtaxed. The beaver drivers were usually volunteers. 60 to 70% of them died during the missions and practice runs.

From the platform in front of the museum copy you can look into the submarine. Even in broad daylight you don't want to squeeze through the narrow hatch. How will the submarine driver only feel at night under water and possibly under fire?


With the "Biber" copy in Emmerich, the following is the reason:

There was a naval unit and submarines in Emmerich in 1944. With their help the road bridge near Nijmegen was to be destroyed. Originally there had been two bridges there. Both had been conquered by the Allies in September 1944. It was very important for the Germans to cut this connection. A first attempt to blow up the bridges near Nijmegen by military divers using mines was only partially successful: the railway bridge was destroyed and the road bridge was left standing. Submarines were now to be used for a second attempt.

Ten copies of the model "Biber" were to be brought from a shipyard in Lübeck to Emmerich. Due to Allied air raids, only five finally arrived. They were hidden in Hüthumer Busch in the north of Emmerich and in an old customs shed.

A first mission was planned for December 1944. It was dangerous, because after the divers had blown up the bridge, it was protected against possible attacks by searchlights, machine guns and steel nets. During the operation, parts of the net barrier in front of the bridge were destroyed. Another attack the following night was fatal. The "beavers" ran into the safety nets. The submariners then left the boats they had flooded before.

The boat you see here was found almost 15 years after the end of the war, in June 1958. At the Emmericher Oelwerke, something heavy got caught in the hawser of a Dutch tugboat. With some effort, the object was recovered. Surprised, they discovered that it was one of the small submarines that had been lost in 1944. Equipment and furnishings were still there, only the torpedoes were missing.

The "Biber" was restored, got dummy torpedoes and was placed in the Moritz-von-Nassau barracks. It was brought to its present location in 2000, when the museum garden of the Rheinmuseum was opened.

Accessibility by public transport:All regional trains from Duisburg and Oberhausen end at Emmerich am Rhein station. There is no train connection to the Niederlange. From the station it is about 15 minutes on foot. 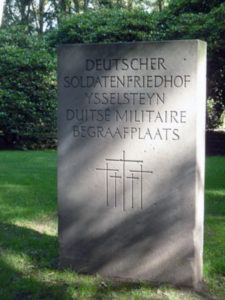 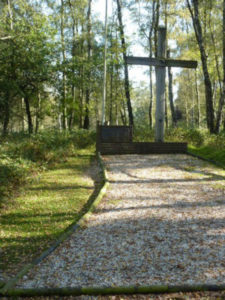 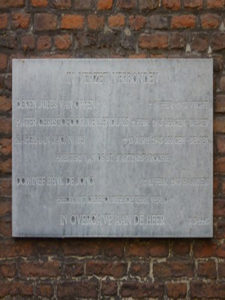 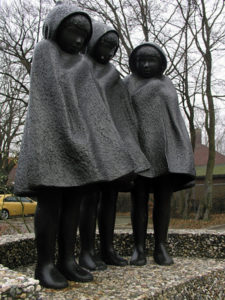 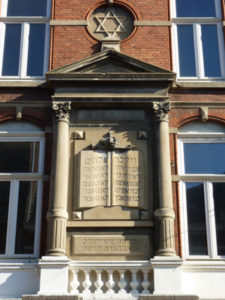 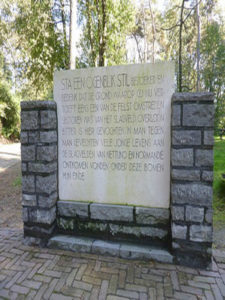