Murdered in the context of euthanasia programmes

Josefa Flock was born on 19.02.1920 as daughter of the locomotive heater Jacob Flock and his wife Katharina née van Heemskerk. The parents' marriage was divorced in 1922. Josefa lived from then on with her mother. On 15.06.1926 the child was admitted to the House of Nazareth, an institution for Catholic female epileptics in Immerath near Erkelenz. In the anamnesis it was stated that Josefa was "a medium-sized, somewhat pale girl of sufficient build", who had fallen behind the norm in her mental development. "Came for education and because of inadequate domestic circumstances", it is concluded.

In 1931 Josefa is transferred to the St. Josephs-Anstalt in Düsseldorf-Unterrath for the purpose of attending an auxiliary school. After initial good progress at school, her condition worsened. The medical records now mention "seizures", "outbursts of rage and "frequent states of agitation". This is followed by alternating stays in Immerath and Unterrath. In 1937 the diagnosis in Immerath was "bollocks". However, visits to the family still take place.

On what is said to be the "order of the Lord Chief President" Josefa then comes to the sanatorium and nursing home Kloster Hoven near Zülpich in June 1942. In this institution, the Gestapo had been conducting visits since 1940. From February 1941 until January 1943, 390 patients were transferred from there in a total of eight transports to other institutions, where they were then murdered. In August 1942 Josefa's medical file reads: "Also in the meantime, individual times of assault. The defiance and the silent opposition did not last long afterwards. "She soon becomes childishly soft, asks for her clothes and wants to be a good girl."

On 18.08.1942 Josefa Flocks was admitted to the state sanatorium Hadamar.

Hadamar had been established in 1940 as the sixth of the Nazi killing centers of the German Reich for the Nazi euthanasia program. As part of Action T 4, over 10,000 people were murdered there by gas from January to August 1941. In August 1942 the murder action was resumed. The killings were now carried out through overdoses of medication, targeted malnutrition and failure to provide medical care.

In November 1942, the management of the sanatorium and nursing home Hadamar received a letter from the Krefeld Catholic Welfare Association for Girls, Women and Children with the content that Ms. Katharina W., the mother of Josefa Flock, was worried, asked how she was doing and asked that Josefa be transferred to an institution that was easier to reach. The answer is: "The patient has been very confused since her arrival at the institution. Her illness is an idiocy that is not expected to improve. "Transfer is not possible during the wartime."

On 6.02.1943, the institution wrote a letter to Josefa's mother: "Her daughter has recently suffered particularly severe seizures. As of today she is suffering from pneumonia. Since there is a weakness of the heart, danger to her life cannot be excluded. Visitors are allowed." On February 10, 1943, we were informed that Josefa Flock died of pneumonia at 4 o'clock in the morning. 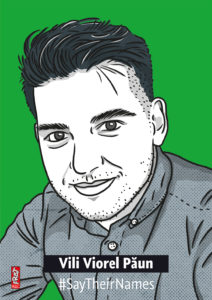 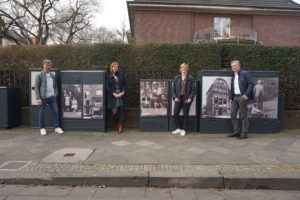 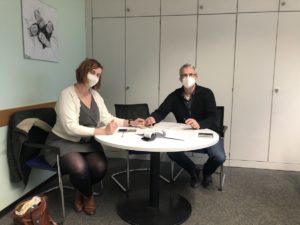 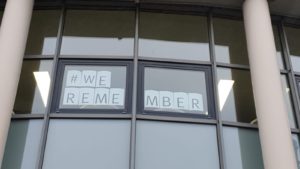 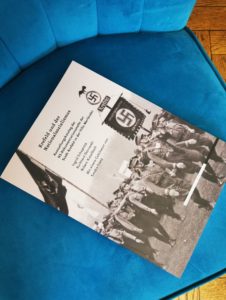 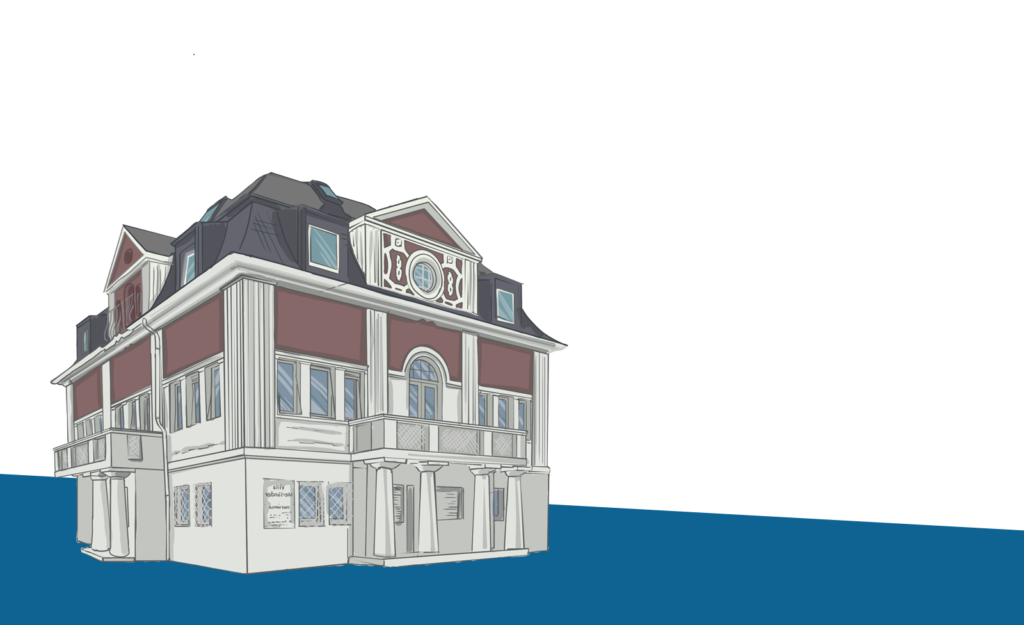